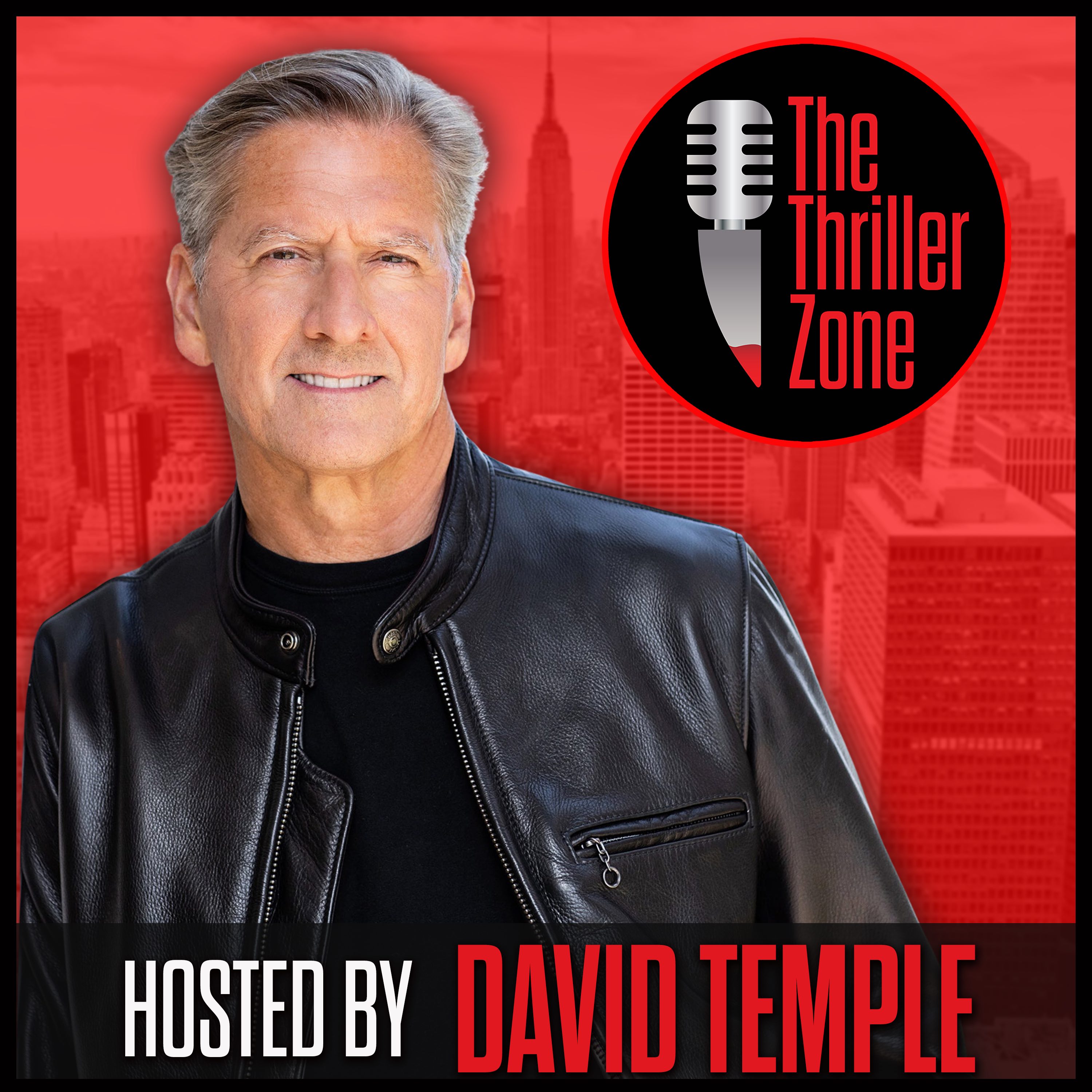 On today's 23rd episode of The Thriller Zone, I'm happy to introduce you to David McCloskey, author of Damascus Station. I feel confident saying you'll enjoy getting to know him as much as I have.

And to be frank, I think this guy will be one of those authors you’ll read for years to come. In fact, if you enjoy John Le Carre, you’ll really enjoy his latest page-turning thriller.

I read it, and personally feel it has it all; intrigue, murder, espionage, and even romance. Yes; David has a hit on his hands, as you’ll hear inside the show.

A nice bonus, especially meeting someone who is relatively new on the scene, is how excited and humble he appears; especially given the depth of this thriller.

On today's show we cover a wide gamut of topics: the CIA, his work following "bad guys," his reporting to the White House with daily briefs, as well as his love of Texas (where he and his family live), his admiration of Peter The Great (be sure to catch the rapid fire questions near the end), and his passion for Italian food (I mean, who doesn't love that?).

We even refer to my new friend and a man David wants to read and get to know, Fred Burton (author of Beirut Rules), as well as hear his taste in books (Little Drummer Girl by John Le Carre), his respect of music (Jack Antonoff/Bleachers), and of course, his love for and the craft of writing.

There's so much to take away from this episode, so get comfortable folks because it’s time to get into The Thriller Zone.

THRILLER ZONE PLUG: Be sure to catch all the podcasts, both audio AND video, on the newly updated and handsomely enhanced website: TheThrillerZone.com

Plus, stay tuned for several new features coming to the show including: contests to win autographed copies of the books we discuss on the show, multiple chances to win "Official Thriller Zone Swag" that includes t-shirts, coffee mugs and more.

Finally, if you're a Thriller Writer who would like to be on the show in 2022, there will soon be a way to sign up and share your latest or upcoming release.

Special Thanks & Photo Credit to Anders Jildén on Unsplash for the use of his background photo in the new Thriller Zone logo.

Thanks for listening to The Thriller Zone. If you enjoyed it, please consider leaving a 5-Star Review. CLICK HERE to leave it on this website, or wherever you get your podcasts. It helps more than you know! - David 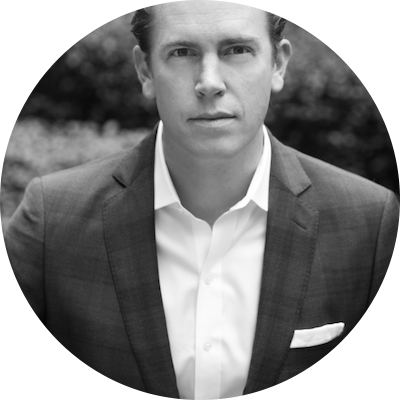 David McCloskey is a former CIA analyst and consultant at McKinsey & Company.

He worked in CIA field stations across the Middle East throughout the Arab Awakening and conducted a rotation in the Counterterrorism Center focused on the jihad in Syria and Iraq.

David holds an M.A. from the Johns Hopkins School for Advanced International Studies. He lives in Texas with his wife and three children.